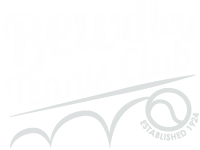 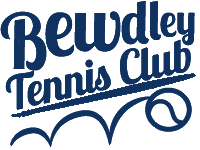 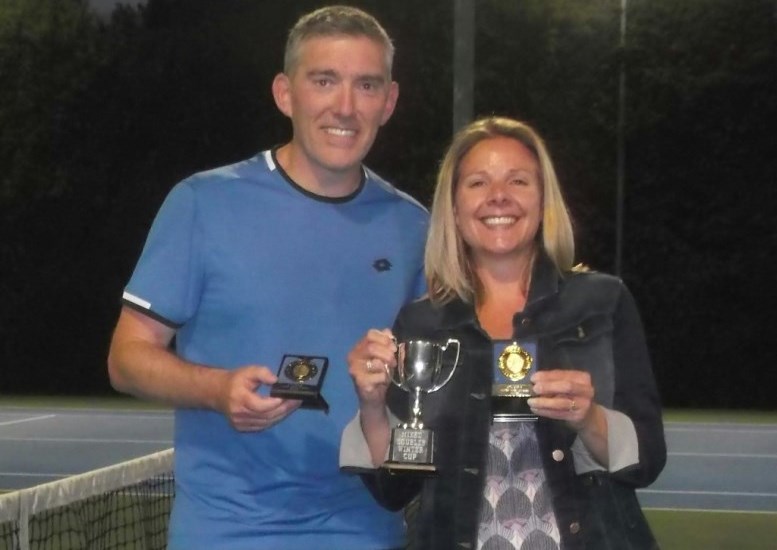 On Monday 6 June 2016, we were in the land of the ancients where our mixed veterans came out of their caves and battled with their bats and balls for our annual veterans bash. Temperature was high and hot, reddend and aching bodies staggered on and off court for most of the evening welcomed by a well earned glass of Pimms at the end.

Our ancients at times suffered much bruising from very competitive play from their seasoned elders, reducing them to head very early for the watering hole and more heat rub!!!.

The evening ended with a gathering around the camp fire to applaud the winners of the winter mixed doubles cup Paul Marshall and Charlotte Ellam and runners up Sue Brennan and Andy Minchin who were awarded their prizes.

Celebrations continued late into the night until our “Fred & Wilma’s” succumbed to their aching limbs and retired back to their caves. The victors of the battle were Mike & Alison, Nat & Mandy, David & Ros and Pete & Lucy who live to fight another day in the semi finals with the final on 25th September 2016.